El Paraiso Verde also deals with one of the most important questions in the world: what about the water?

As you certainly know, water is absolutely necessary for survival and if that is the case, then you should also make sure that you can use healthy water. This is also very important for El Paraiso Verde and for this reason this category is exactly what is discussed in this category and how the El Paraiso Verde handles water and what it is like.
Fluoride-free – The “cleanest water in the world” in El Paraiso Verde.

Water – the building block of LIFE

The Guarani aquifir is located 300 to 1200 feet below the surface of Paraguay, Uruguay, Argentina, and Brazil. It is the second largest underground lake in the world. Some of its waters are millions of years old and have filtered hundreds of layers of earth and rock, making it one of the cleanest and most mineral-rich waters in the world.

The Aquafir has an area of ​​almost 9,000 square meters. Miles of water and could provide artesian drinking water to 7 billion people for over 400 years. El Paraiso Verde has received approval from the SEAM (Environmental Authority) to drill thirteen deep wells. One well supplies 20-80 households with water; eleven wells are currently completed. We pride ourselves on bringing the best and purest drinking water to the houses in our settlement.
We are particularly pleased to have helped our neighbors by donating a deep well and a water tower to supply the surrounding farms with clean drinking water.

The residents of El Paraiso Verde are completely supplied by deep wells (artesian wells). The second largest underground river in the world (Aquafer) is located at a depth of 100 to 400 meters. Some of the water in this Aquafer is millions of years old. The amount of water in this gigantic river, which is located below Paraguay, parts of Brazil, Bolivia and Uruguay, is hard to imagine. If not a single drop of water entered the river from above, this river could supply 7 billion people with drinking water for over 400 years.

This also shows that all “conspiracy theories”, according to which Brazil or other countries sell the water to large corporations, and then we would no longer have any, are to be classified in the realm of fables and fairy tales …

The water in El Paraiso Verde is fluoride-free

The water filtered through hundreds of meters with different layers of earth and rock is one of the most important reasons for choosing the location of El Paraiso Verde.

Around the cities of Asuncion and Villarrica, the tap water is not drinkable. But in practically all major cities in Paraguay and in the growing areas near the Rio Parana, absolutely clean water cannot be guaranteed.

Here, far away from conventionally cultivated areas, near the Isla Susu nature reserve and far away from large cities where environmental awareness is only slowly emerging, we have the “cleanest water in the world” at El Paraiso Verde. 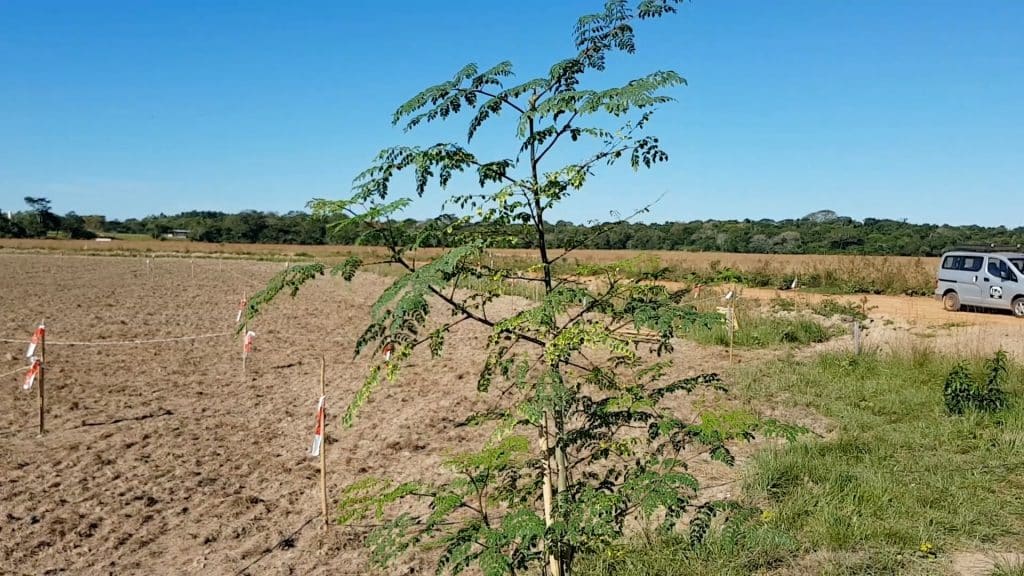 Deep wells have to be drilled between 120 and over 300 meters deep in order to pump this water with the quality of the world’s best mineral water in sufficient quantities.

In 2019, 11 deep wells were approved by the SEAM (environmental authority) in El Paraiso Verde, which we drill across the entire settlement area. 4 of the wells had already been drilled by April 2019. Further deep wells are drilled if necessary.

High quality water pipes are laid from the wells to the properties.

One well can supply between 20 and 80 households. Drilling your own deep well for a single person hardly makes sense. The water would not flow, but would always be “stale” in the pipe. 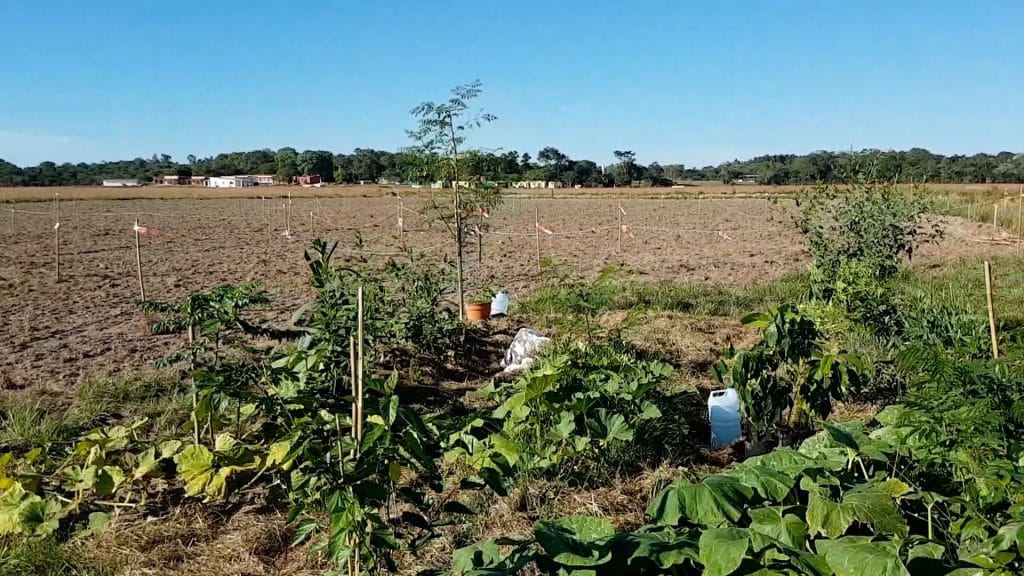 Drilling a deep well can be an expensive adventure for a property owner because you can never tell how deep to drill and what layers of rock the drill will encounter.

The community El Paraiso Verde has therefore decided to subsidize the drilling and to set a standard amount for each household for connection to the deep wells.

This contribution offsets the costs of the different deep wells. Another example of how members of a large community can minimize their risks by sharing the burden.

The local population cannot afford a deep well. Wells about 8-12 meters deep are drilled in which rainwater collects. Actually, these are just cisterns. The result: contaminated, stale water that has to be boiled and can lead to diseases in humans and animals.

In order to maintain good relationships with our neighbors in the parish of Tayi near Caazapa, the El Paraiso Verde community donated a deep well. This was drilled at a high point a few hundred meters away from El Paraiso Verde. The well provides precious, clean water to the Tayi community. 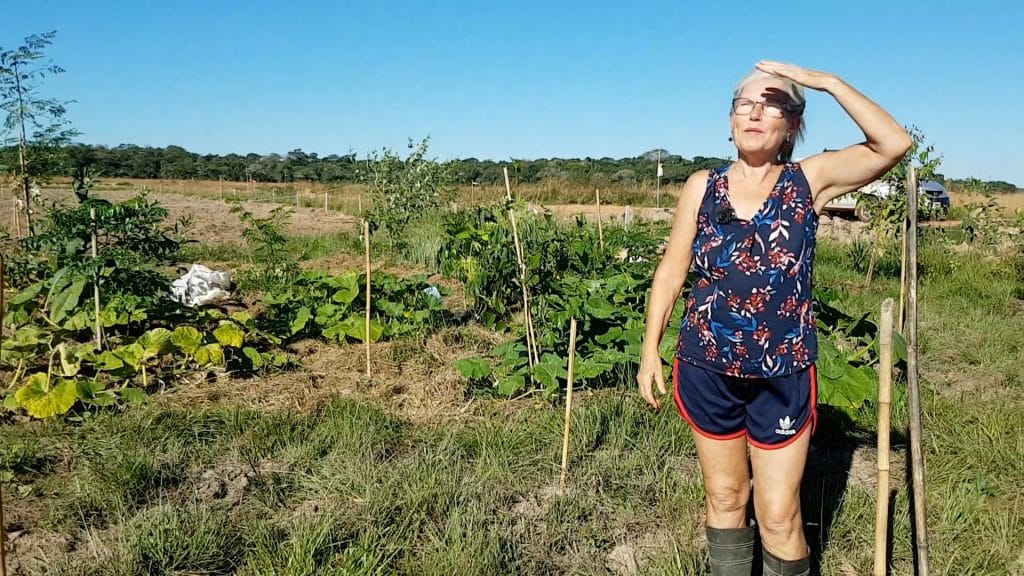 Water: the building block of life

For many of us it is a first time experience not having to buy bottled water, but simply taking delicious, fresh and absolutely clean water from the tap.

The water analysis of the water in El Paraiso Verde

Extract from the report of the Labaratorio de de Calidad de Agua: