In El Paraiso Verde, every settler has the opportunity to develop freely, to turn his own hobby into a profession and to express his calling creatively. In a community that has to be built from the ground up, there are always niches and needs of the settlers. In a young settlement, of course, everything is fundamentally missing that one is used to from the old homeland, but does not want to do without. From groceries such as yoghurt and quark to a café, raw food restaurant, shuttle service and good home-made bread. Martial arts, sports & yoga groups have also been initiated by settlers. In the following, some self-employed activities that the settlers have implemented are presented.

So it is possible to set up your own ideas in El Paraiso Verde and make a living with them.

In a young community like El Paraiso Verde, everything is needed, from a seamstress to a restaurant manager.

We already have here...

Self-employment of our settlers in El Paraiso Verde 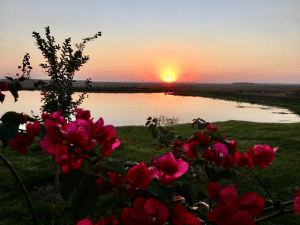